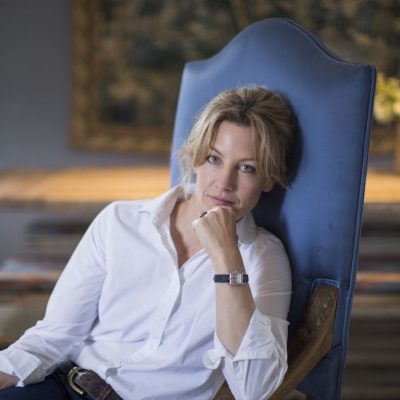 Henriette von Stockhausen co-founded VSP Interiors in 2000.  Her background includes studying and working at Sotheby’s in both the antique furniture and country house sales arms of the business.  After making the transition to interior design via studying at the Inchbald School of Design Henriette worked with leading names in the interiors industry, including Stephen Ryan, and also dabbled in theatre design before setting up her own interior design studio.

Based in Dorset but working nationally (and internationally) Henriette has worked on a diverse mix of projects from large country houses to pied-a-terres and new builds to renovating listed buildings.  Her much sought-after style reflects her eclectic background and has produced some truly inspired projects.